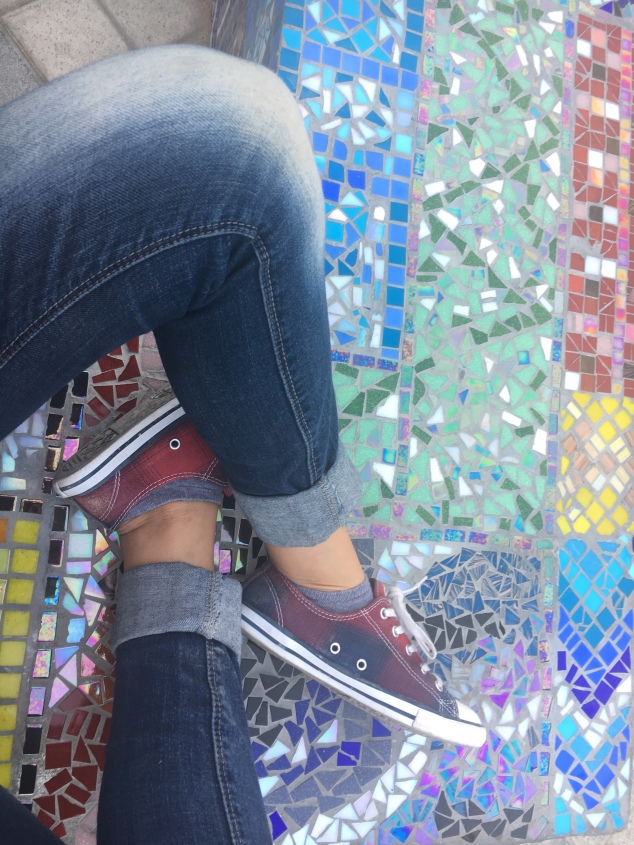 First of all: I am not your dear!

Second: Here is my problem:

What makes a total stranger call me dear??? In a shop, in an office, or in a supermarket?

What if I was a conservative woman who would be totally offended by a man calling her “dear”. What if my husband was uptight and would be angry to see/ hear a man calling me dear! 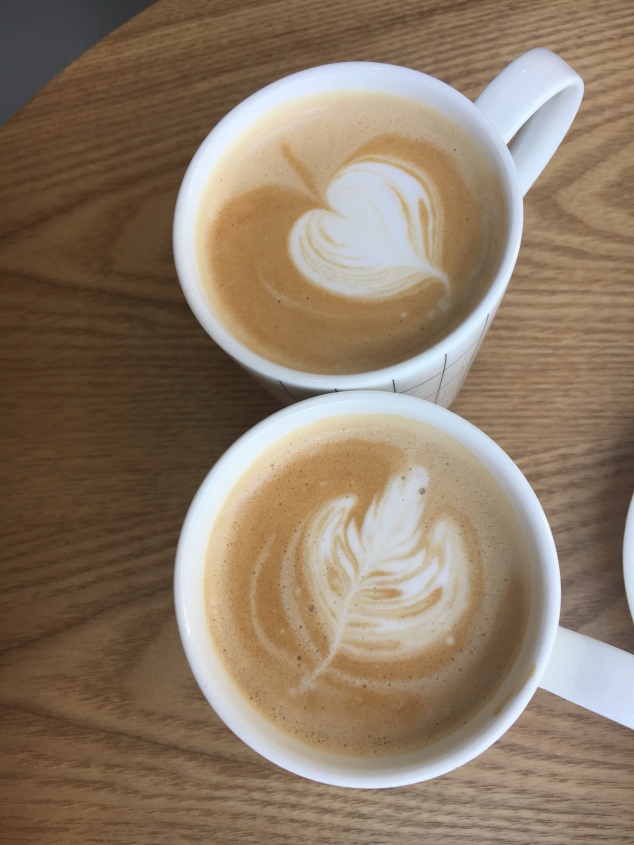 What usually upsets me more than dealing with a disastrous customer service, is having the same customer service agent/staff, responsible for the disaster, call me “Dear”! It makes my blood boil! My problem is with word “dear” itself, like what does it even mean? Does it fall somewhere between “darling’ and “stranger”?  Somehow here in the middle east everyone thinks they are entitled to use it on everyone else on this planet! “Dear, we don’t have the small size anymore” “dear, can you send me an email?” “dear, what color do you want?”, and with every “dear” I hear I feel like pretending that I don’t speak a word of English, hoping that at least I won’t have to deal with the D word anymore! -I AM NOBODY’S DEAR!! I am a total stranger, you don’t even know my name! –

It is mostly used when someone is trying to implicitly apologize without having to say it out loud, or trying to ask you to do something, which, in both cases, can be done without feeling the need to impose and destroy boundaries.

Am I the only odd one here, or does anyone else on this island, hates to be a stranger’s dear?? Let me hear it please … 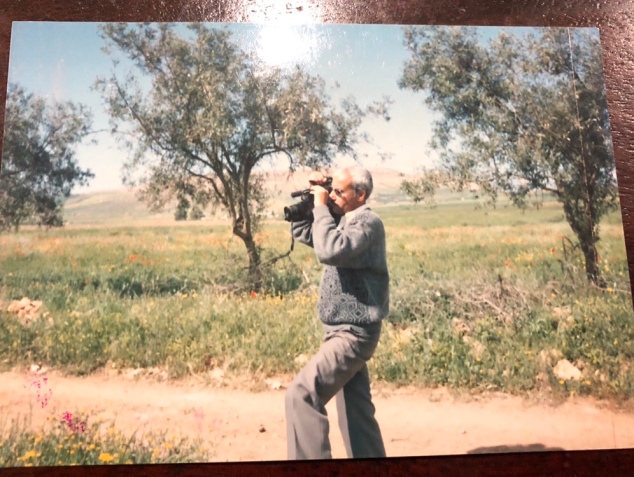 This post was the hardest to write, not because it is about someone who is no longer with us, nor is it because this person is my father whom a simple post like this one will never be enough to explain what a wonderful father he was. It took me days to be able to sit and think, mainly because I didn’t want to. It hurts way too much to think of the father he was to me and my siblings. Writing about his death forces me to deal with his death, which I still don’t know how to face. It has been over a month since my world had peacefully crumbled, and I have been putting off grieving since then. I always talked, praised and wished for change to hit my door, little did I know, some changes are so devastating that they leave you profoundly paralyzed.

I had never planned to live far away from my family and miss them terribly. I had never planned to shrink my time spent with my family to a couple of months each year. I had never planned to get news of who gets engaged, sick, or even who dies through the phone. I never had the intention to call home somewhere other than the one home where I was born, raised and brought up. Now looking back at those bright and joyful days, I had never planned for anything. Not that I lacked ambition or that I was too wise to worry about the future, far from that, it just seemed that life had it all figured out for me. At each and every intersection, life had already a road mapped out for me, without even giving me time to think of potential options, and I liked it this way. I was ready to take things the way they presented themselves. I never complained, even now I never do.

I also never planned to get a message from my mother at 11am telling me that my dearest father had passed away so unexpectedly, and without any warnings. Yet I did, few weeks ago, and suddenly I was faced with my worst nightmare, one that had kept me awake at night, many nights. One that I spent a lot of time analyzing, and somehow preparing myself for, knowing that at some point in life, the nightmare will turn into reality. Even though death was always present in the tinniest corner of my brain, way behind, in a very small corner that I rarely checked, but I still thought of it, how I would react to it, what will life be like after it, and whether or not I will get on time to say goodbye to the one leaving this life so peacefully, leaving behind a heartbroken family and loved ones. Yet still when that message appeared on my phone, I froze. 2018 was supposed to be a good year!! How can this happen!!

How can one deal with this pain in the chest, (an actual physical pain, and not just emotional) each night, when it is all quiet, and there is just you and your broken heart to deal with this stabbing pain, that makes you weep like a baby, and stops you from breathing? How could you ignore the guilt that comes with each morning, when you open your eyes, and know damn too well that you have a day to live, while your dearest father doesn’t? How do you adjust to saying “May he rest in peace” every time you talk/think about him?

Until now, every time life had showed me its ugly face, I had accepted the challenge happily, however this time the emptiness inside of me mixed with that terrible pain in my chest, and the profound guilt of being alive while he isn’t, those ugly feelings make me go on an autopilot mode…. living like a shadow. My knees are week, my breath is short, and I am like a walking zombie trying to get as busy as I can so that another day can pass. This is how I am doing it: One day at a time. It is hard to imagine any future without the kindest heart who had always wrapped us all, with a soft blanket of warm love and devotion!

I can’t even think of writing something about what a great father mine was, or how lucky I was to have him by my side as a kid, or as a full-grown woman, simply because it hurts to remember those days right now, and to remember that I no longer have him to create more of these blessed and blissful memories. So for now I will wipe my tears, get back to my busyness, and to pretending that nothing had happened, that my father is still alive, and just a phone call away because so far that is the only thing that makes this pain go away…… until it hits me all over again!