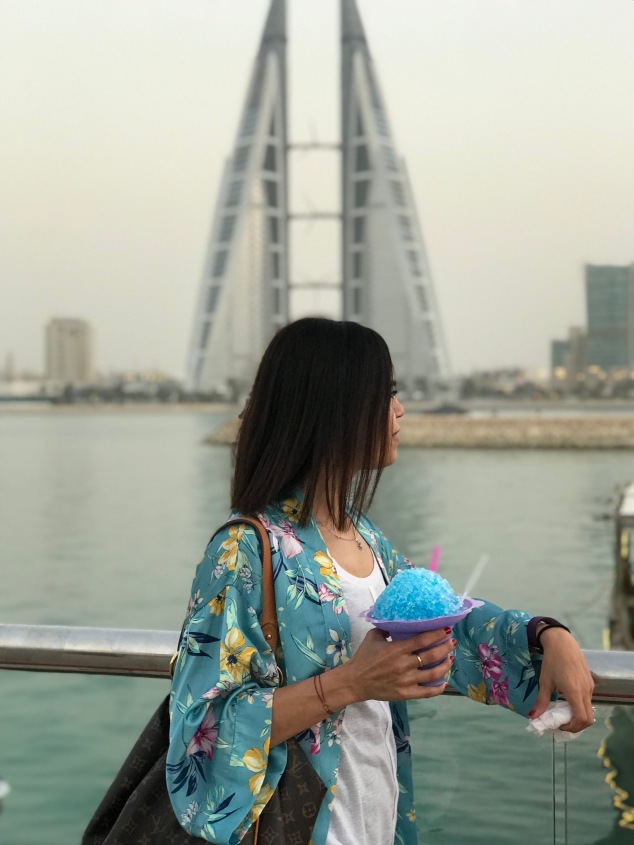 Just between me and you, how many messages, calls, emails, and RSVPs you have to look into that you haven’t replied to yet? How many friends have you left hanging this week, just because you have many things planned for the day and you are not sure which one of the events planned you are keen to attend? No don’t be shy just raise your hand, I won’t see you lol

How did it ever become so normal to ignore calls, messages, and people in general! How is it OK to treat people this way? I am all for spending your time wisely, setting priorities, and focusing on what’s more important (people and things that make you happy in life), yet this doesn’t mean ignoring other people, it doesn’t mean disrespecting them and  “Ghosting” them! Yes peeps, it has a name now! The action of disappearing, not getting back to people, and basically ignoring friends and family members, just because you are “busy”, has a name now: GHOSTING!!! Since when this was acceptable to start with, let alone have a proper name and be included in the list of normal things?

How many times, you found yourself, on a Thursday night contemplating your options, yes you had that invitation at a friend’s house for dinner (which obviously you haven’t confirmed yet”, you also have a thing with your family that you said you might be able to do (even though you knew you had other things planned for that day!!), you also want to stay home and watch a movie on your couch!!! Don’t worry I won’t judge you -I am behind my screen, remember?! – The confusion, the not knowing of what you’ll say to the people who won’t see you that day? The wasted energy trying to come up with a list of good excuses that you might use/need? On the other hand, how many times have you found yourself texting and calling people to check whether they are coming to your party/ gathering /lunch-anything else- or not? How frustrating was it? How unpractical that was? Do you remember how upset you were when you couldn’t know how many plates you will have on the table, because someone hasn’t replied yet?  Do you remember how disappointed you were? VERY!!!

You remember a time where there were no Facebook events, no “Going”, or “Maybe”, where you leave people hanging, not knowing whether they should add another chair or not? There was no texting and hiding behind a screen just because you’re not up for a real conversation? When you would call people back, go visit them, instead of sending a text, or liking their Facebook status! Where and how did that time go? We developed a weird kind of social epidemics, where we simply don’t care about others. Ignoring someone has become much easier than calling them and apologizing. Not calling people back has become the norm. Ignoring texts, calls, emails, friends and family members has become a habit, and I wonder why? Why we care more about things, than we do about humans? I can’t even point out a time when this started to be ok, I just remember that few years ago, I could never leave someone hanging, whether it is a text, a call, an event, whatever it is, I would never think twice before picking up the phone, or laptop and answering all what needed to be answered. It used to bother me and make me cringe every time, I call, text, invite someone and they leave me hanging, just because they think they are too busy to do so, however, few months ago I found myself not mad anymore when I got “ghosted”!!! I realized that now I became very familiar with the idea too, it has become so normal to me if someone didn’t RSVP, or answered a call or an email, or didn’t get back to me like they said they would! And this is exactly how social epidemics creep into our lives! While we know and are absolutely convinced that these things are wrong, seeing and encountering them in our daily lives, makes them NORMAL!!!

What if right now after you read this post, me and you, we go back to our phones, and get back to those waiting for our calls, texts, RSVPs, emails…etc? How about from today we pay a little more attention to people, and not things?  How about we say enough to ghosting? How about that?